Home Things You Must Know Before You Move to Germany: Part 1 - My Story | Elizabeth Kovar

Things You Must Know Before You Move to Germany: Part 1 – My Story

You would think moving abroad for the fourth time would be easy? Only to one’s imagination would this move be easier than the last three. Each experience is unique and presents its own challenges. Although tough, I must say nothing can top the move to India where nervousness and fear kicked into full gear. To say the least, I hope to forewarn those who decide to move to Germany.

My journey began in Mid-October where my sister and I carried along two cats, two suitcases and one carryon bag. After countless hours of traveling, we arrived to Hannover and breezed through customs. In fact, we exited the airport before a customs officer asked if I had the paperwork for the cats (since he saw the kennel).

Arriving to the taxi stand, the driver and cab operator bickered back and forth in German about where the “Leibnizhaus” is located. Thinking, “Hope this is not a disaster,” ended up being a frantic nightmare. 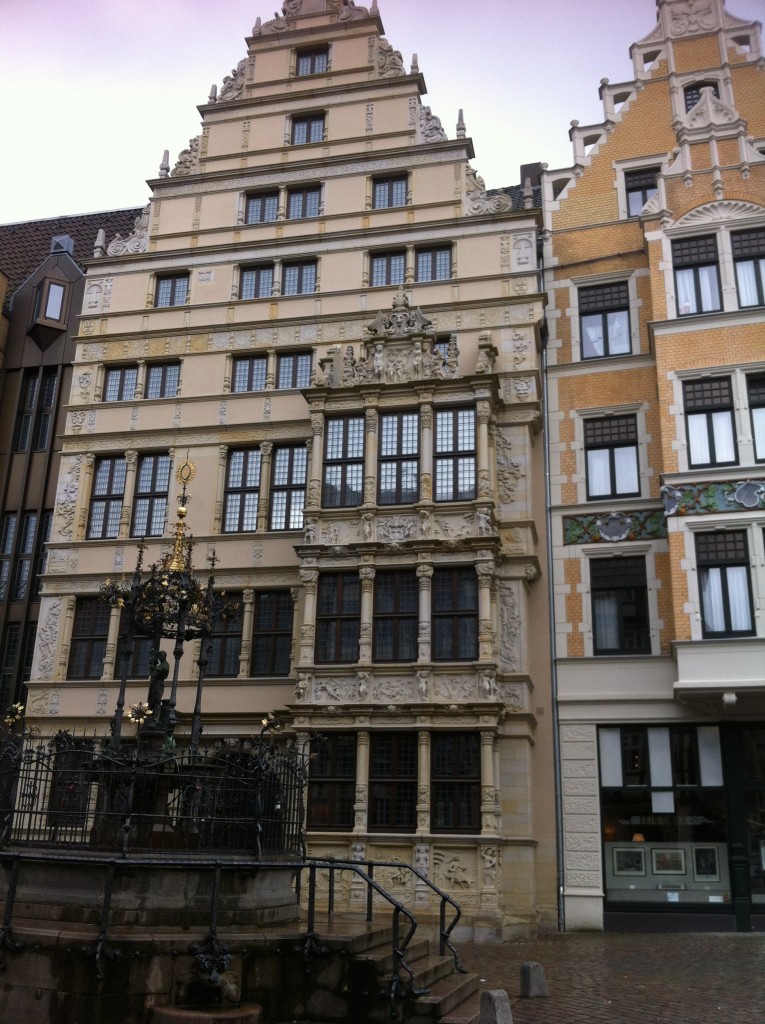 Leibnizhaus – My home & one of the most important buildings in Hannover, Germany

We hopped in the cab and I watched the sunset while the night sky rose. I became worried for my cats that consumed little to no food and water and did not use a litter box in 20-some hours. The drugs made them loopy with pupils as black as the night sky.

For the life of the cab driver, he could not figure out one of two addresses I had on hand. In the middle of some foreign square, he dropped us off, taking 36 Euro (I only had 50 on hand), and leaving three bags, two humans and cats lost with no sense of direction.

My sister sat while I searched for Wi-Fi with 20% battery left. I ran in and out of stores asking people for directions. Either unknown, or with a lack of English, they kept pointing in a different direction. Some responded with a, “Left. Right then left.” I questioned, “What the hell does that mean?”

Store owners, cab drivers, café baristas – I asked about 15 people for directions. Stores were closing and I began to jog hoping to find the apartment as soon as possible. Almost in tears, I did not know whether to cry or punch a wall. On some random faith of the cosmos, I found a familiar-looking street that I saw from Google images. After 20-minutes of searching, I found the bar where my apartment keys patiently waited my arrival. Luckily we were 0.6 miles away. Dark and lost, I used churches, cafes and storefronts to figure my way to and from my Old Town apartment.

Lugging and dragging bags and cats over cobblestone streets, I poured sweat with exhaustion and jet lag. I looked at advertisements trying to figure out how to say these foreign 18-letter Germanic words. My cerebral being could not focus or understand how to begin speaking German. Am I in for another awakening? Low and behold, we made it and ventured for a glass of must needed vino.

I felt disconnected, like a fish out of water, being away from Seattle. Maybe I don’t handle the initial change well? For someone who lives their life “outside of the box” I looked at the trees that sprouted from the earth and branched into the bar’s ceiling. I realized, everything will be ok. Change takes time to settle.

Looking back the experience is humorous and somehow those struggles make you a better and smarter traveler.