The 3 Nicest Cultures in Europe

When traveling abroad, every individual accumulates different experiences. In one city, one individual experiences the best time where another person experiences the worst days of their life. Every city, country and culture presents challenges when transporting around or translating languages.

So far to date, my experiences in every culture and country have been positive. I enjoy and appreciate each destination, which is unique to its own identity. As an American, our culture is founded on friendliness and hospitality. I agree with that notion and Americans gravitate to open, friendly cultures.

After experiencing countless cultures, I realized each place contains the same people. Friendly and rude people exist everywhere on the planet. In general, small town people are “friendlier” than big city folks. Europe is evolving to a melting pot, like America, where we interact with cultures from the around the world.

But yet I’ve noticed certain cultures are friendlier than others. This perception varies, but accounts for helping with directions, friendly invitations and interesting conversations. As a native English speaker, somehow we gravitate toward the mother tongue. 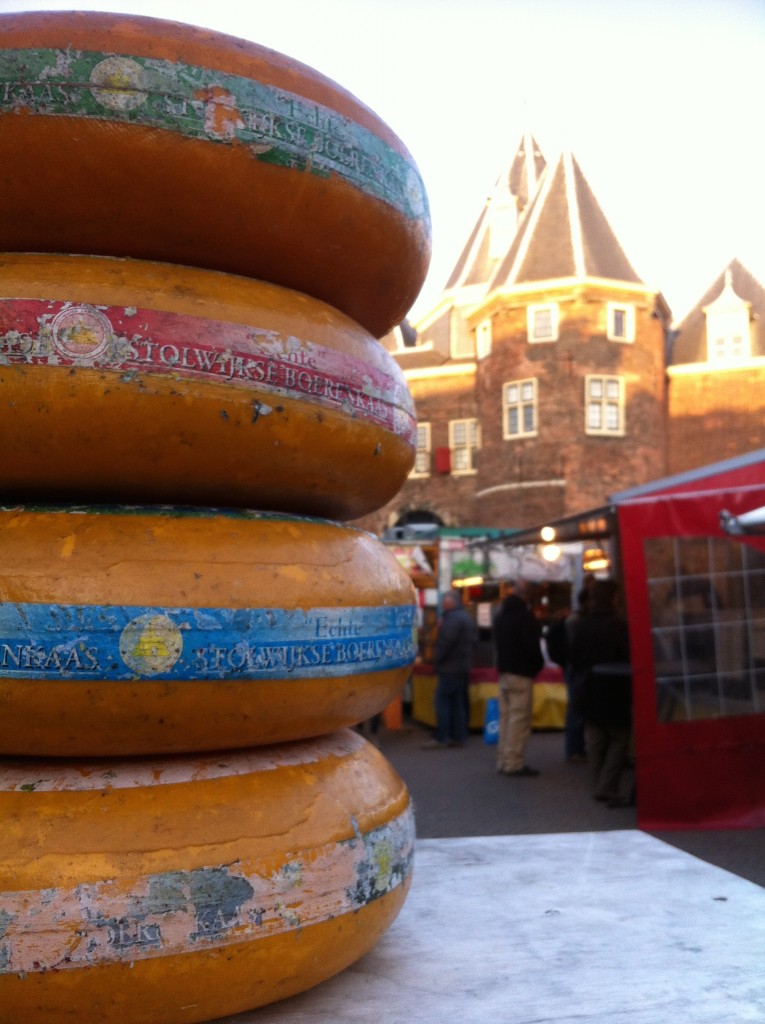 The Dutch
At 20 years of age, I lived in Australia. I remember one night dancing in a bar in New Zealand and I talked with a Dutch man. The seven-foot jolly Dutch giant boasted long locks and a chuckling smile. Throughout that time, I met many Dutch people and I remember telling him, “The Dutch people are so nice. I’ve never met an unfriendly Dutchman.”

Today, that notion is still true. This May I have been traveling back and forth from Den Haag, Netherlands and still find these enormous lurks extremely kind. Why are they so kind? Maybe it’s all the biking? Maybe friendliness comes with height? Either way, I find them pleasing who are generous to offer help. Dutch speak excellent English and there are no uncomfortable feelings to communicate with them or to ask for help translating a Dutch-only menu.

Outside of Amsterdam, you find more small-town Dutch people who live in mid-sized cities such as Den Haag and Utrecht. Den Haag is Holland’s parliament city, and for similar cities, people are either stressed or busy. Den Haag has a laidback feel (thanks to its amazing beach culture) and combines the best of historic Europe and Mediterranean coastal vibes. Wait staff, train conductors and locals have gone out of their way to offer help, service or advice in times of need. To say the least, I really like the Dutch.

The Scots
In March, I traveled to Edinburgh, which felt like a breath of fresh air. English was the main language and the biggest concern for locals was what bar they would watch rugby and drink whiskey at for the evening.

Locals consider Edinburgh “city folk” as rude and unfriendly compared to the average Scotsman. As an outsider, I found the Scots to be friendly, humorous and welcoming. Josh claims Glasgow is the nicest city on the planet. One day at Starbucks, we pulled out pockets of pounds and set them on the table. We separated the 50-some coins in hopes to have enough money for the bus. A lady approached and said, “Well, look at. All that change is a pain in the rear hey? Carrying all that change around…” The lady, a Glasgow native, chatted with us for several minutes about Scotland and our travels. She claimed Edinburgh people are “colder” than Glasgow natives. She blended the friendliness of Scotland with dry British humor. I found it cute and endearing for her to take time to chat with us.

Josh experienced several epic adventures with locals in Glasgow where tall and lanky Scotsmen took him under their wing. There is something in the DNA of Scottish people. It’s as if they inherited a happy-go-lucky-genome that few cultures have.

The Portuguese
The third culture is a difficult one to choose. Based on my experiences, no third culture sticks out like the Scots and Dutch; plus, I have more destinations to explore. I have not been to Ireland, but every Irish bloke I meet is friendly and outgoing. Based on countries I’ve visited, the Portuguese are the third friendlies culture.

During my time in Lisbon, I found the Portuguese as a pleasant and friendly culture. Besides the nagging drug dealers trying to sell rosemary-thyme infused pot nuggets, Portugal is fantastic. Sunny, affordable and friendly – what’s not to love? I purchased a necklace from a local artist’s shop and recommended safety tips and what to do in Lisbon. Her friendly demeanor “sold” me on her affordable items.

Wait staff were friendly and excited to practice their English. This one waiter impressed about Americans living abroad and told us local insider tips about the city. We stayed at a small guesthouse, paying $35USD per night and the owner and his staff went above and beyond my expectations. They mapped out every site and destination to see in 48 hours. They guided us to the best bars and restaurants and scheduled cab rides.

Barrio Alto is a district known for its nightlife. On a 50-degree February night, thousands of Portuguese flooded the streets sipping on sangrias, caipirinhas and beer. The vibrant atmosphere electrified the streets. The commonality seemed that people bought drinks in the bar but drank in the street. They have an eclectic method to celebrate fun, but showcase their upbeat personalities.