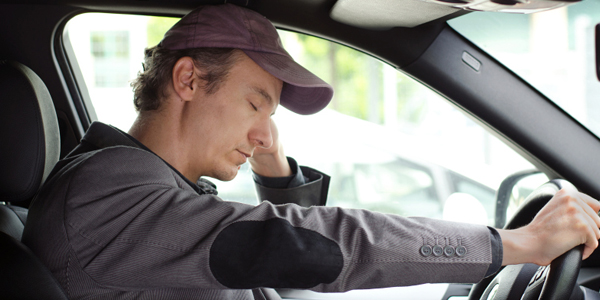 Across the U.S. many cities suffer from sleepless nights. But to some surprise, dreary places such as Seattle did not make the cut. Non-rested cities that did make the list were based on a study conducted for Sleepy’s, The Mattress Professionals. The Center for Disease Control and Prevention analyzed individual sleep habits of more than 350,000 participants. Causes for sleepless nights vary, especially amidst geographical reasons. Below are some of the most sleepless cities in America.

Detroit, Michigan
Detroit is ranked the most sleep-deprived city. Detroit is also a poster child for urban issues, which may lead to stress and fear to result in lack of sleep.

Oklahoma City, Oklahoma
Ranked third on the most sleep deprived, Oklahoma City has experienced its own issues with a rise in prescription drug use.

New Orleans, Louisiana
New Orleans hit the list at number four. New Orleans has a bath of issues from recovery of Hurricane Katrina and an overwhelming increase in the city’s high adult iliteracy rate.

New York City
Known as the “City that Never Sleeps,” New York ranked fifth on the list. Overwhelming bouts of stress from Wall Street to corporate pressure has plenty of daily anxiety. In addition, the rising costs of city living add additional stress in daily lives.

Cincinnati, Ohio
Ranked sixth on the list, Southern Ohio has had is ups and down with stress and economical challenges. Years of stress may have led to be sleepless in Cincinnati.

Louisville, Kentucky
Ranked seventh on the study, Louisville is also ranked in the top 5 least healthiest studies, according to the American Fitness Institutes’ top five list.

Boston, Massachusetts
Boston ranks tenth on the study. Bostonians are hardworking, proud locals, which may contribute to old-school work hard mentalities instead of balance and sleep.