11 Things You Didn’t Know Are German (that America Inherited)

What do gummy bears, hair perms and gingerbread houses have in common? They are German inventions or traditions that made way to America. It’s amazing how many American roots are seeded from Germany. These are 11 interesting and humorous things America, and the world, got from Germany. 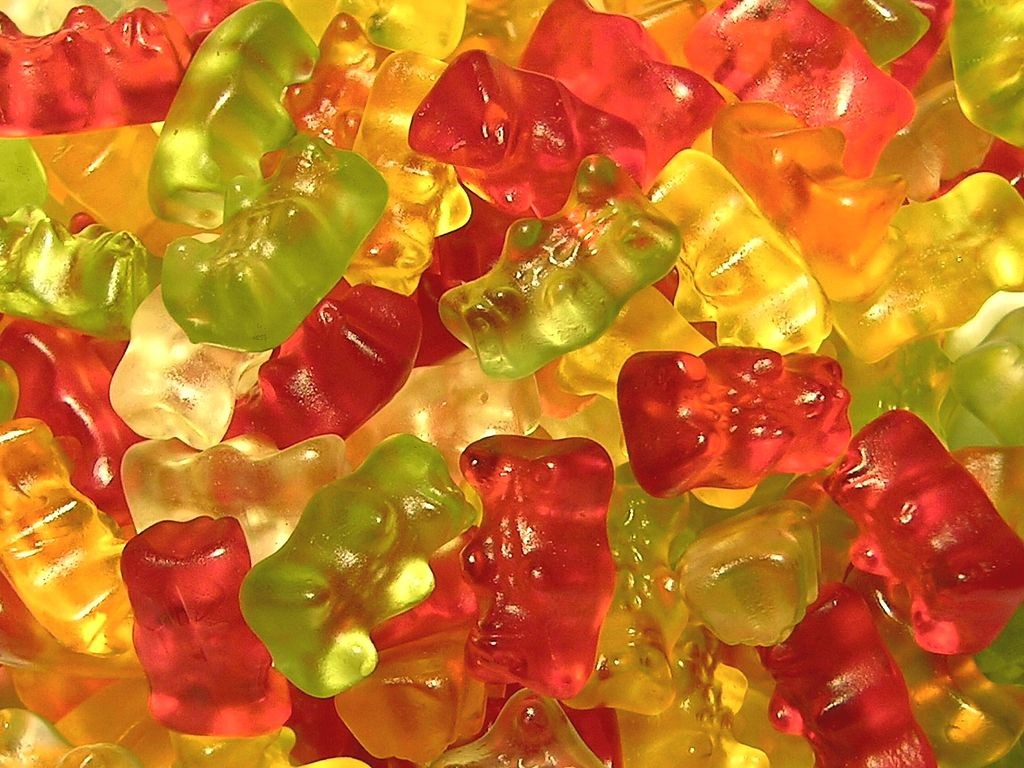 Disney’s Castle
Disney himself was not smart enough to think of the grandiose castle. The castle spurs from the Bavarian castle, Neuschwanstein. In fact, Disney World amusement park took concepts from the first-ever amusement park, Tivoli Gardens, in Copenhagen, Denmark.

Kindergarten
Kinder in German means, “children.” I always wondered where we got the name, “Kindergarten.” Until living in Germany, I finally connected the dots that “garden of children” originates from the German language. The “Kindergarten” movement to the US occurred in 1848 when Germans fled the motherland due to the revolution. The Schurz family opened the first Kindergarten in 1855 in Watertown, Wisconsin and operated out of their home. This academic paper explains the movement with precise details.

The Complex Autobahn Freeway System
The Germans invented the structured, divided lane freeway. In 1928, Kurt Kaftan coined the term, “Autobahn.” However, some claim Hitler and the Nazi party overtook the term and freeway idea. The Italians created a freeway before Germany’s; but the Germans perfected the concept with a car-only and divided lane road. Although research varies and claims different ideas, America based its ideas from the German Autobahn.

Hair Perms
Ladies, this invention is for you. Growing up in the 1990’s, my mother, sister and I all got perms. Perms were a hot trend in the ’90’s. Ninety years earlier, Karl Nessler, German hairdresser invented the perm in 1905. He combined water and cow urine later to using chemicals on wigs that were too harsh for human skin. Nessler conducted experiments on his wife, twice, which burnt her hair and scalp. What a caring and endearing wife, eh?

Waldorf Salad
If you Wikipedia “Waldorf Salad” you’ll read that the Waldorf Astoria Hotel in New York City birthed the apple-mayonnaise dish between 1893 and 1896. I don’t like to counteract history, but Waldorf salad has German roots. Josh visited Walldorf, Germany recently and I joked, “Ha. Is that where waldorf salad comes from?” In his city tour, the guide explained that Walldorf, Germany is the birthplace for the waldorf salad. Now, I think Germans eat healthy, but sometimes they do “funny” things such as dumping white or cream sauces atop of fresh fruits and vegetables. What’s the moral of the story? Why muck up fresh fruit? And, Germans have been around way longer than 1893 so I’ll give credit to the Germans.

The Nutcracker
Nuts have been a staple food since the birth of man. When we say, “nutcracker,” we associate the word with the Christmas, soldier-like wooden dolls boasting a “Go-T.” These traditional “nussknackers” appeared in Sonneberg and Erzgebirge regions by 1800. The “Father of the Nutcracker,” Wilhelm Füchtner made the first commercial nutcracker in 1872.

Christmas Trees
Yes, the tannenbaum, or Christmas tree originates from the German’s love for Kris Kringle spirit. Estonia and Latvia erected trees in the 15th Century, but Germans were the first to decorate the “baums” during the 16th Century. Original Christmas trees used wax candles, fruit and tiny toys before mainstream ornaments. The concept started in the Rheinland area before spreading to Christian nations worldwide.

Gingerbread Houses
The Germans did it again with another classic, Christmas icon. Grimm’s fairy tale, Hansel and Gretel, marked the first words about a gingerbread house. The German Opera house performed a H&G play and it became tradition to keep a gingerbread house in the opera house. The tradition spread liked wildfire to bakeries, homes, other countries and America. Historic recipes used three simple ingredients of honey, breadcrumbs and ginger.

The Classic American Picnic
Hold onto to your hot dogs…Germans created the concepts, ideas and food around the classic American picnic food. The German style, “Frankfurter,” is pork sausage in a bun (not pink slime wrapped in casing). When in Germany, one knows ketchup, mustard and mayo are integral components to a bratwurst-in-bun experience. Condiment creator, Heinz, was born in America but son to John Henry Heinz of Kallstadt, Kingdom of Bavaria and Anna Schmidt of Bavaria. Hellman, creator of the mayonnaise company, also came from German immigrants. Last but not least, potato salad has made history within German borders as a national, staple food.