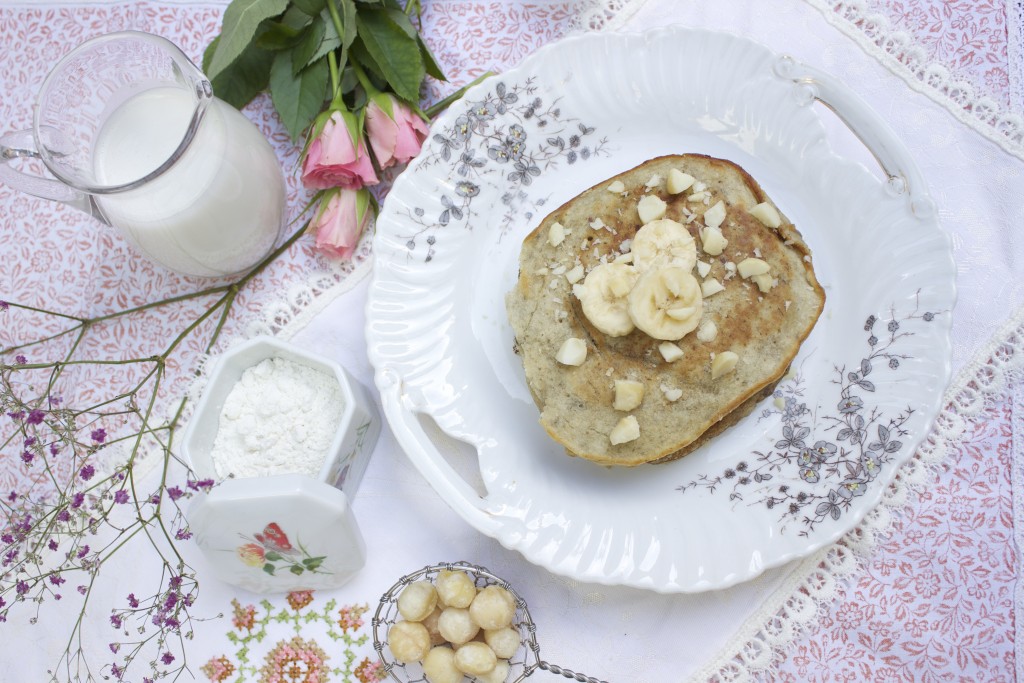 Countless Hours of Creativity & Sacrifice
Those who love to write are passionate about writing, creativity and their production. Even if they are not the most grammatically tuned writer, they write with love and passion. My memoir, Finding Om, took over two and a half years to produce. Of course, there were a couple lapses where I took eight weeks from writing, but those “off moments” were spent in reflection on how to produce a better memoir. To many consumers, writing sounds like a lavish dream where one sits in a beautiful garden and taps away at the laptop.

Although many writers have spent time in inspirational settings, most writers must face the hard reality of life. I can only speak from my experience, but I began writing my book while working a full-time job with a long commute. Ten hours of my day were dedicated to that job, which left my mind free of stress on weekends and before work. I gave up my social life and became dedicated to writing. Eventually, (I didn’t like my FT job anyway) I found a job where I could work around 30 hours per week, which left more time for creativity. But, with the weekly hours and wage per hour reduction, my life completely changed. Life became highly budget conscious in order to sustain ever-increasing rent in Seattle. Unless an author has a book advance from a mainstream publishing agency, authors must sacrifice something – time, budget or both in order to produce their work.

Seriously, Loads of Time
While living in Europe, I began my second book where I am focusing on vegan cooking. I worked as a vegan cook in college and I enjoyed the experience. That skill came alive while having to feed two people and two cats off of a small research stipend. Some recipes I’ve made for years, but most were new creations for the book. The above meal and image took about six to eight hours of work to produce one photograph. For most recipes you have to buy the ingredients, test them between one to three times (if the flavor is not right), think about staging, buy appropriate dishware/flowers, stage the dishware, photograph the food (I never thought photographing bread or pasta would take about 1 hour) and then eventually edit the image. So what sounds dreamy, does take a lot of time, money and creativity. Most authors’ I’ve spoke with say it takes about two years to produce one book.

Value of Their Work
One day in Hannover’s Old Town, a quirky-looking gentleman approached me as I photographed one of my meals. Fast-forwarding the conversation, he said that he wrote a Sci-Fi novel a couple years ago. Excited, I asked him if he was going to self-publish his work or find an editor. He said that he once had a publisher interested in his manuscript, but demanded a story change and to omit one of the characters. Long story short, he decided not to go with the traditional route as he could not morally “change” his book. As a full-time gardener he claimed that after he pays for rent, food etc. he has about 40 Euros in the bank each month. For him self-publishing is not an option. His dream was to become a writer, but fell short because of ethics and budget (which leads to the next point).

But for those who do not understand the publishing world, any author who publishes with a mainstream company does not have 100% control of their work. The editors and marketing team will think and brainstorm on how they think the story can sell. So this means changes to the author’s plots, characters, ideas etc. When an author self-publishes, he or she is in control of his or her own authentic work.

Authors Invest Their Own Money & Marketing
Today, many self-publishing companies offer services to prospective authors. During my time of quoting companies, some companies pitched a contract for $12,000 for editing, book design and distribution. Plus, any self-published author markets his or her own book. No self-published company offers marketing, unless the author chooses to pay an additional fee. So not only do authors spend years of unpaid hours writing, he or she does invest their own money for production and marketing. Most do it for the passion not the paycheck. But you get authentic creativity and endless dedication for those who will pay to have their work published.

Authors are Better Compensated
Let’s face it. No one expects to work for free. We all have bills to pay and mouths to feed. Over the last year I researched the publishing market. During this time, I read blog posts and attended various workshops. Many authors and business people encourage authors to self-publish. Why? Because authors are better compensated and the traditional methods are squeezing royalty rates BIG TIME. In the traditional realm, it is common that an author earns 7-10%, possibly 10-15% if they are a successful, multiple-book writer. If you do the math you know the earnings are peanuts, but with a team of people backing them up they can sell a lot of books. The self-publisher is “the cheese that stands alone.” They have to create every idea, marketing plan and strategy. Plus, many self-publishers earn better royalties – something everyone deserves from hardwork.

You Support a Small Business
Today’s business world is a battle between the small business and corporations. Small businesses cannot compete with corporate prices. The same is true with publishing. A major company that purchases 250,000 print copies will get large discounts and can sell 300+ page books for under $15.00. Self-published authors who use print on demand unfortunately cannot compete with big time publishers. BUT you are supporting a small and local business. Self-published authors are essentially running their own small business. It’s like buying organic peanut butter at your local health food store versus the all-natural Smucker’s sold at the big box grocery market. The health food store can’t get better wholesale prices because the quantity is too low. You may pay a little extra, but you know that money goes toward supporting someone living his or her dreams.

Elizabeth Rae Kovar M.A. is author of her travel memoir, Finding Om, that is about backpacking and studying yoga in India. Kovar has worked in the fitness industry since 2006 and has over 1,000 articles published in print and online publications. Elizabeth is also an ACE and BOSU Master Trainer presenter.